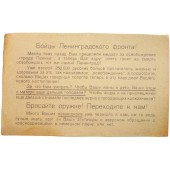 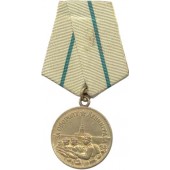 Medal for the Defense of Leningrad
39.00€